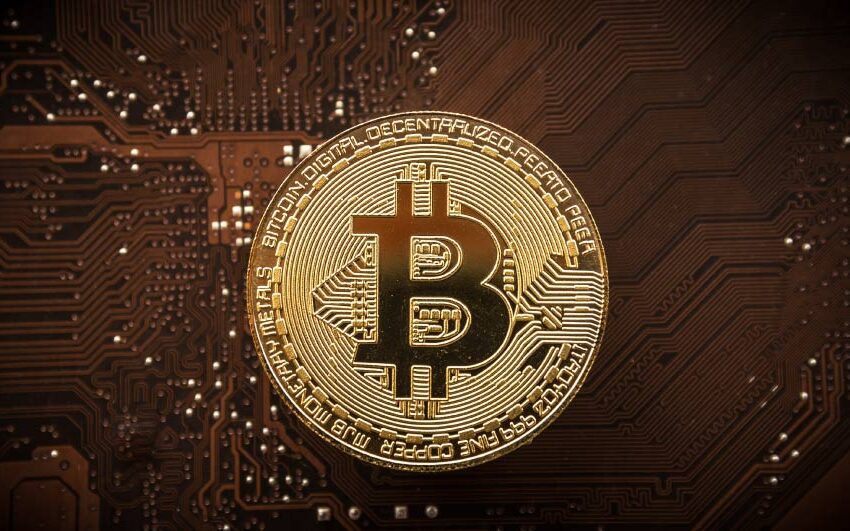 In the past few days, taking an unprecedented turn, the crypto industry has raised the concern of the White House administration, lawmakers, and chiefs of central banks in the USA as they kickstart the fight against the new challenges posed by the field.

As per the report, earlier this month, the White House personnel held a detailed discussion with the Treasury Department to understand the risks related to the crypto domain. The top-tier officials of the government and the financial space have been putting a lot of effort into unravel the loopholes associated with crypto trading. The topic was also discussed with federal regulators working for the Treasury Department’s Office of the Comptroller of the Currency along with the Consumer Financial Protection Bureau officials. However, these meetings were not attended by chief officials like Janet Yellen, the Treasury Secretary.

The involved experts are putting their minds to discover the ‘gaps’ existing in the crypto space, especially its involvement in money laundering or illegal practices. Special emphasis is given on various crypto-related issues, such as whether or not regulatory protection should be given to retail investors. The state administration and the Treasury are working together to draft a plan to include crypto investors under the tax umbrella.

The regulators have suspected that the current volatility in the crypto market will not disturb the financial stability, but it is necessary to study the risks involved. The officials are looking forward to framing policies that will bring clarity for the users and the operators. According to the report given by Lael Brainard, a Board member of the Federal Reserve has highlighted the advantages of a central bank-supported virtual currency. The state-run project has a strong potential to outshine as a secure alternative to other cryptocurrencies.

Talking about the country’s native digital currency, Bob Hockett, an ex-Fed official, discussed with the Treasury officials to chalk out a state-run digital project. He elaborated on the advantages of a digital currency that would be accessible to all economically. The project will have a reduced transaction fee, streamlined functionality, and high-end security, said Hockett. The government and the financial watchdogs of the country are putting their joint efforts to discover the crypto gaps existing by drafting a regulatory setup focused on the industry’s development and expansion.