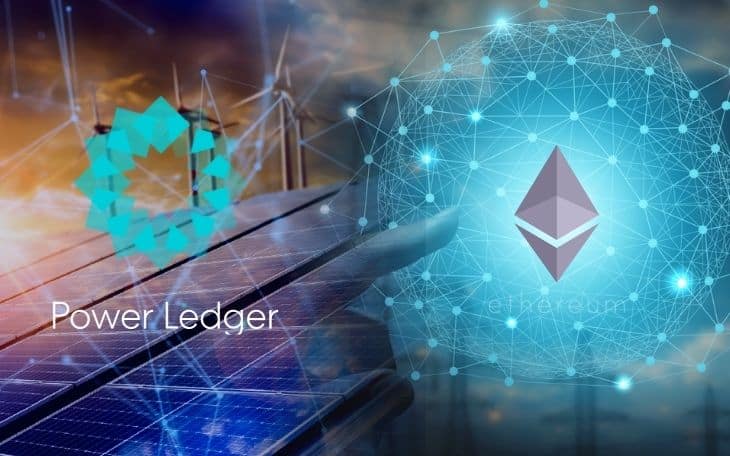 Power Ledger, an energy trading technology firm in Australia, has announced its migration to Solana from its blockchain platform, the Power Ledger Energy Blockchain. It is quicker and can handle more transactions. The blockchain-enabled technology, which is already being deployed worldwide, provides a safe platform for auditing and securing renewable energy purchases and sales.

Bulich further stated that Solana could achieve this scalability by using a timing mechanism like POH, which allows for short block durations of 400 milliseconds and high throughput of around 50,000 transactions every second without the need for layer two or sharding. Additionally, a Validator interested in supporting the Power Ledger Energy Blockchain is invited to submit expressions of interest.

Mr. Bulich explained that POS would take place on Power Ledger Energy Blockchain, connected to the current POWR (ERC20) token, which will stay on the Ethereum mainnet. Rewards and stakes are convertible. The user can pay using existing POWR tokens.

By the end of this quarter, the whole Validator application procedure and specifics on staking incentives will be uploaded on Power Ledger’s official website and publicized on the Power Ledger’s Telegram channel.